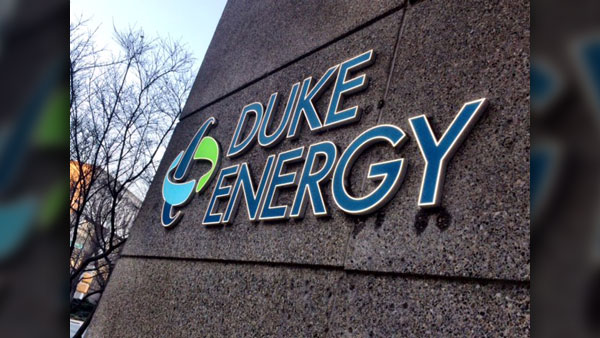 “We look forward to welcoming Piedmont’s employees and one million customers in the Carolinas and Tennessee to Duke Energy,” said Lynn Good, president and CEO of Duke Energy. “This combination provides us with a growing natural gas platform, benefitting our customers, communities and investors.”

This is the latest acquisition for Duke Energy. The company merged with PanEnergy in 1997 and with Cinergy Corp. in 2006. The Duke name was retained after both deals were completed. Duke Energy later spun off its natural gas business to form Spectra Energy. In 2012, Duke Energy acquired Progress Energy for $13.7 billion.

Piedmont Natural Gas began operations in 1951 in Charlotte and Duke Energy was founded in the city in 1904. Both companies have played leading roles in supporting economic development in the Carolinas and establishing the Charlotte region as a major hub for energy companies.

“This is an exciting moment for Piedmont Natural Gas, its shareholders, customers and employees,” said Tom Skains, chairman, president and CEO of Piedmont Natural Gas. “The strategic combination of our two companies will deliver compelling value to our shareholders, greatly expand our platform for future growth, enhance our ability to provide excellence in customer service and give our employees more opportunities in one of the largest energy companies in the United States.”

Duke Energy and Piedmont are already strategic partners in the $5 billion Atlantic Coast Pipeline that will be the first major natural gas pipeline to serve Eastern North Carolina.

Terms and leadership
Upon transaction closing, Piedmont shareholders will receive $60 in cash for each share of Piedmont Natural Gas common stock. This represents an approximate 40 percent premium to Piedmont’s Oct. 23, 2015, closing stock price.

A fully underwritten bridge facility is in place with Barclays to complete the transaction. Duke Energy will finance the transaction with a combination of debt, between $500 million and $750 million of newly issued equity and other cash sources.

Piedmont Natural Gas will retain its name, operate as a business unit of Duke Energy and maintain its significant presence and its headquarters in Southeast Charlotte. Duke Energy and Piedmont will maintain their current levels of community involvement and charitable giving.

Approvals and timing
Completion of the transaction is conditioned upon approval by the North Carolina Utilities Commission, expiration or termination of any applicable waiting period under the federal Hart-Scott-Rodino Antitrust Improvements Act of 1976, and Piedmont shareholder approval.

The companies also will provide information regarding the acquisition to the Public Service Commission of South Carolina and the Tennessee Regulatory Authority.

The companies are targeting a closing by the end of 2016.

The companies will continue to operate as separate entities until the transaction is completed.

Be the first to comment on "Duke Energy to Acquire Piedmont Natural Gas for $4.9 Billion"