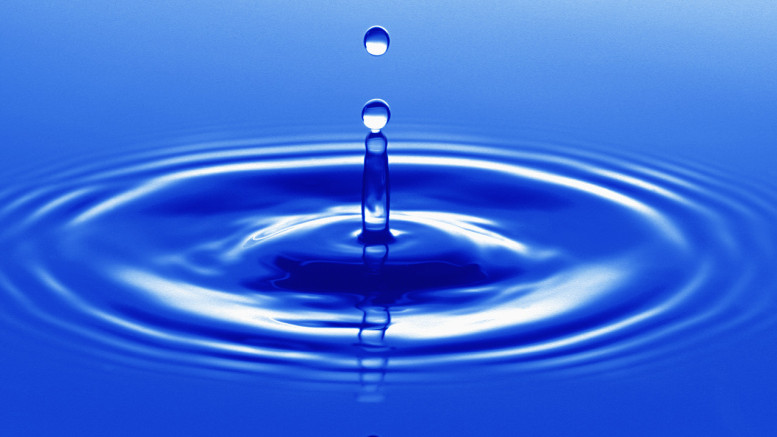 Associated Builders and Contractors (ABC) released the following statement on the “Waters of the U.S.” (WOTUS) final rule issued today by the U.S. Environmental Protection Agency (EPA) and the U.S. Army Corps of Engineers (Corps).

“ABC remains concerned that the Waters of the U.S. rule issued today will lead to an unnecessarily longer and more expensive permitting process for contractors which would undoubtedly harm the construction industry,” said ABC Vice President of Government Affairs Geoff Burr. “Throughout the rulemaking process the business community as a whole, state and local officials, as well as a bipartisan group of congressional lawmakers have opposed the considerable expansion of federal jurisdiction granted under the overreaching proposed rule.

“Increased regulatory compliance costs and a more drawn out approval process will harm the construction industry directly and indirectly as our industry’s growth relies largely on a growing economy as a whole,” said Burr. “We are still reviewing the regulations released with this rule today, but remain concerned that this poorly constituted proposal will have a negative impact on any current or proposed construction project that is near a jurisdictional ‘water’ as defined under the now broadened authority of the EPA or Corps.”

The proposed rule would dramatically expand the scope of federal authority over water and land uses across the country and has met heavy opposition from a wide range of industries within the business community, a bipartisan group of U.S. Senators, bipartisan group of members of the U.S. House of Representatives and the U.S. Small Business Administration’s Office of Advocacy.

ABC has been a vocal opponent of WOTUS since it was proposed in April 2014 and has:

Be the first to comment on "Industry Voices Concerns Water Rule"