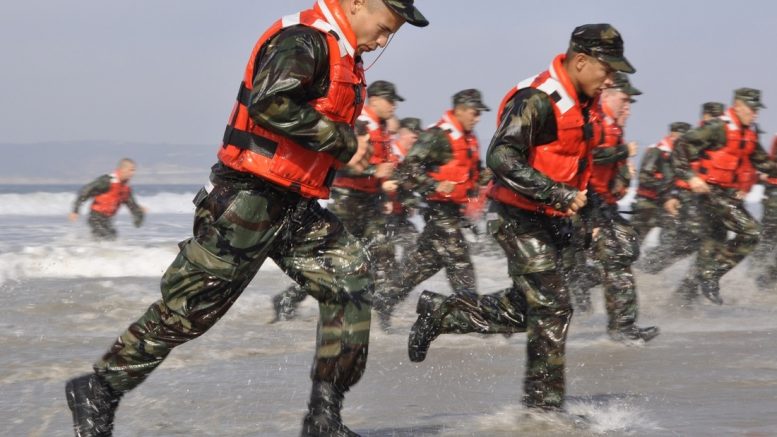 Cantley was born in St. Louis, Missouri in 1989 and graduated from Fort Zumwalt West High School in nearby O’Fallon. Growing up, the future SEAL was a Cardinal fan and avid hockey player, going so far as to nab the Team Captain role in high school his junior and senior years. 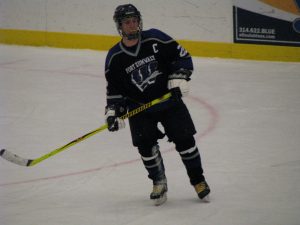 And although Cantley was scouted to play college hockey, he had something else in mind, something he’d been thinking about since a Tuesday morning years before.

Cantley was just a middle school kid back then. He didn’t even find out what happened until his older sister told him on the ride home.

“The teachers wanted to protect us,” he remembered.

Cantley went home that day and planted himself in front of the television to watch the events in New York, Washington D.C. and Pennsylvania play out over and over in crystal clear video. The magnitude of the tragedy stuck with him and forged his future.

Without even knowing how to swim, Cantley signed a contract with the United States Navy between his junior and senior years of high school.

“As one can imagine, I immediately signed up at the YMCA and learned to swim,” he said with a laugh.

The St. Louis native spent the next two years waking up at 5 a.m. each morning before school to do laps in the pool. Following his graduation in 2008, Cantley joined the United States Navy with a plan.

After bootcamp, Cantley spent six months of rigorous physical training at the Basic Underwater Demolition School with the purpose of joining the SEAL Team.

Cantley was deployed to Afghanistan in January 2012. From 2013-2014, Cantley saw eight different countries in the middle east on additional deployments. 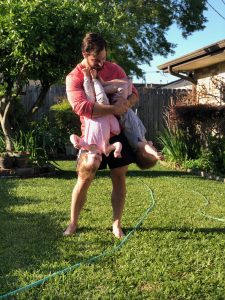 Now, a married father of two with one on the way, the former SEAL and VP at the Kidder Group took a few moments with SCMFG to discuss his military past and future in manufacturing recruiting.

In work, it is finding a purpose and network. In my personal life, it’s been tough leaving the brotherhood and all my friends behind. My wife had to do the same.

The teams are a very close-knit group. During deployment cycles we are with the same guys every day for two years.  Our wives’, during that time, lean on one another for their support network because very few have family in town. They become sisters.

It’s funny, I can be in a random airport and spot a SEAL without knowing him. After introductions, we have an instant friendship and bond. 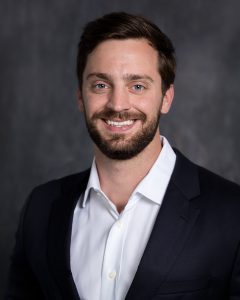 Greenville has been amazing. Numerous families have opened their doors to us while visiting, and we’ve had hundreds of introductions to full networks, and hundreds of people have come to events to show their support for the community.

Our main niche is manufacturing. For us, the reason we work so heavily in the sector is because it is so large in the Upstate. This proximity allows us to meet each candidate in person before we send them to an employer and it also allows us to do tours and lunch with companies to get a feel for their culture and needs. Anyone can grab resumes from LinkedIn or interns, but we send humans to our clients. 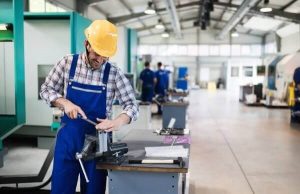 The biggest takeaway from my time in the SEAL Teams is the “Whole Man/Woman” concept. The skills, resume, and degrees a person has is only part of what should be evaluated in employment. As a SEAL Instructor, we focused on the same attributes the Kidder Group looks for in selecting candidates. Folks that are ethical, driven, humble and collaborative.

This is the reason I chose to work at the Kidder Group. Instead of grabbing 100 resumes and sending them directly to an employer, we personally sit down and evaluate each candidate in person and give them some homework (I can’t share the secret sauce). Our process enables the “perfect fit” rather than a quick roll of the dice on LinkedIn.

Part of our SEAL Ethos says, “Earn your Trident every day.” This instilled the need for a constant drive to earn the respect of others through performance. In my professional life, it is easy to call a potential client and “wow” them with my background, but it is my performance and reputation as a recruiter that drives me to uphold a standard of excellence every day.

Join SCMFG to honor the Navy SEALS and Special Operations Forces at these events: