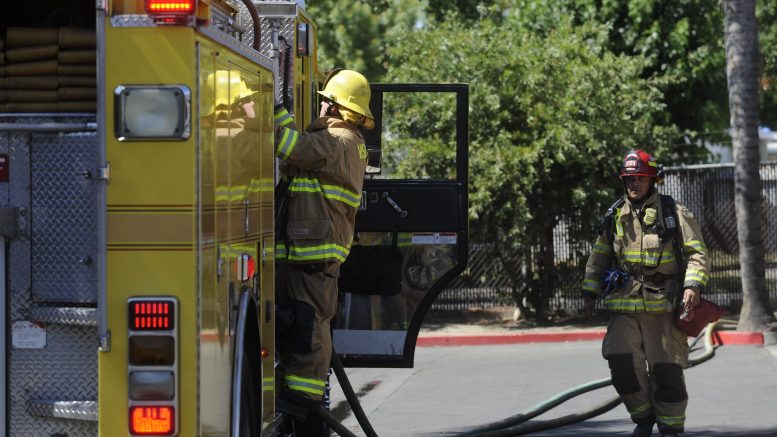 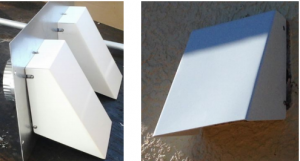 With over 4000 units already sold, “Prevent”, a uniquely designed product attaching to dryer exhaust vents, has proven to not only stop home fires due to a variety of blockages ranging from bird’s nests to lint, it is also saving property managers in Florida untold thousands.

Keith Ott, the product’s chief designer, was cleaning dryer vents in the hot Florida sun for Volhr Corporation’s 30 properties and over 1,500 residential units when he first began engineering his idea into a U.S. Patented product in demand. 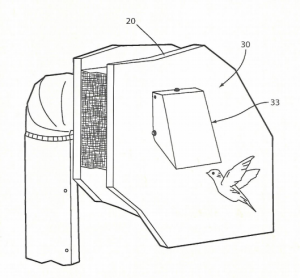 “The Florida sun is tough on plastic vents and heavy summer winds and rain can be very challenging to metal units,” he said.  Keith’s vents have stood up well to the elements and we are gratified with our decision.”

Here is the Schematic Slide Show for “Prevent” Technology

“The leading factor of home clothes dryer fires is the failure to properly clean them,” he said. 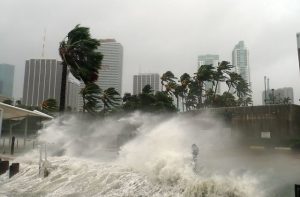 Carmel Magill, property manager at Waterside 123 in Fort Myers, FL. said not only were the vents formidable in preventing fire due to lint blockages and nesting animals, the innovative product also saved the company’s bottom line during Hurricane Irma.

“Birds were a huge problem for us, and we spent months researching other options that would have cost 10 times what we paid for the new vents,” she continued. “In the meantime, we had to pressure wash the building quarterly at $2000 each time to remove bird droppings off owners’ windows sills and lanai cages for health and safety reasons.  Once the new vents were installed, the problem disappeared right away.”

Because building and state fire codes do not allow discharge screens on traditional vents due to lint clogs, birds and other animals have access through exhaust venting to nest.

In addition to stopping birds from nesting inside the vents, Prevent’s innovative technology held another surprise for property managers in coastal states.

At another property, Magill said the vents were installed to combat an issue resulting from Hurricane Irma. 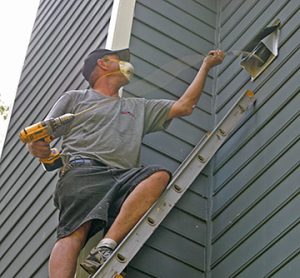 “The old vents were open faced and wind driven rain from the hurricane blew the badly installed vents back into the building and consequently allowed water to spill in on the ceilings of the master bathrooms,” she said.  “We had to remove the ceilings, reattach the vents and replace the ceilings in 22 units.”

Upon introducing the product to the South Carolina Manufacturing Extension Partnership, Brian Kuney, a regional VP for the organization promptly named firms in the Palmetto State capable of adding this technology to their manufacturing services, promoting local job growth, economic stability and adding another quality product to the list of goods built in South Carolina.

Be the first to comment on "Opportunity knocks; difference maker in dryer vent technology shopping for SC manufacturer"