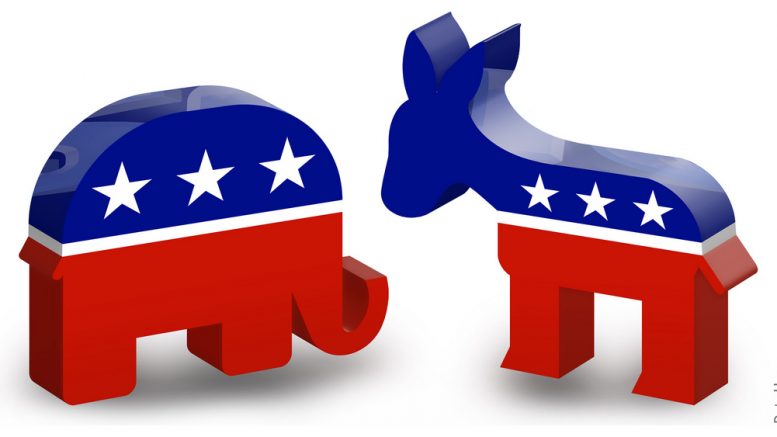 As a business owner, I am repeatedly asked, “How is the current environment affecting your business and what is your forecast to finish the year?” Generally, we look to the past as an indicator of future performance. Of course, there are many factors and variables that can influence the outcome. I learned through my statistics courses that correlation doesn’t equate to causation. In fact, I learned that by manipulation of numbers and application of inappropriate boundary conditions, one can statistically prove almost anything.

I remember a friend once saying, “More people get pregnant in the summer months and more people eat ice cream, so therefore, ice cream causes pregnancy.” Obviously, this is an example of errant statistics. Perhaps after reading this article, you will conclude that it employs faulty logic. I welcome your input and correction if I’m wrong.

Here we are, just weeks away from another presidential election. As was the case in 2016, we have two arguably contentious choices. In our essentially two-party system, we have parties that are diametrically opposed and spewing toxic rhetoric about the other. Unlike 2016, our country is in the middle of a pandemic and racial/social unrest like we haven’t seen in years (maybe since the 1960’s). Each political party is blaming the other and trying to convince the American people that the country would be better if their candidate were elected. 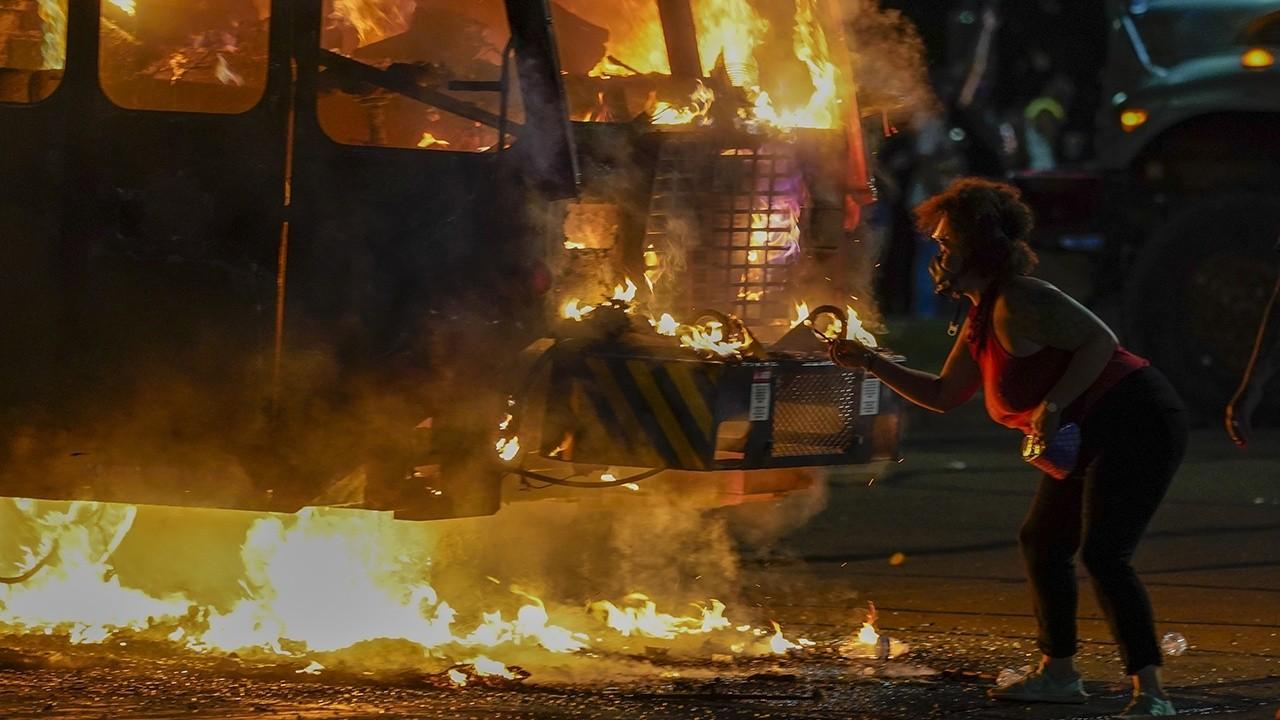 Even further, each party claims that life as we know it will cease if the other party is elected. This goes beyond the election of a president, even into control of Congress. Our political process has a bearing on the business world.

Our economy as well as the global and domestic markets can be very finicky. Investors and consumers alike often react to small and obscure changes. As the owner of a business that provides services and capital equipment, I often see that businesses are reluctant to spend money when the future is more uncertain than usual.

I say this but in reality, the future is always uncertain. We base assumptions on the future based on past performance.

For example, I am pretty sure the sun will rise at a given time tomorrow morning because previous experience proves this to be a safe bet. In January, I believed that we would have a great year based on our quote backlog and our traditional “win” rate for proposed business. But then came COVID-19 and the future changed. Our forecast was no longer based on previous experience as we have never experienced a pandemic before. 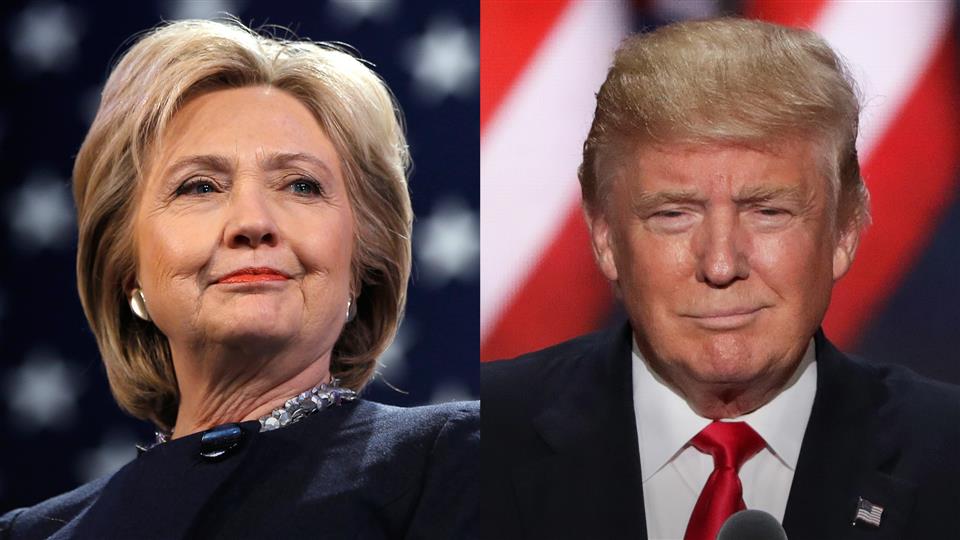 Let’s look back at the political impact on the business world. I remember 2016. This was a difficult year for KTM Solutions. Capital spending was low. Orders were slow in coming.

I believe this was in part, if not in whole, due to a very contentious election. Let’s be honest, Hillary Clinton and Donald Trump were both toxic candidates.

Trump was an unknown (politically). Clinton was well known and considered a slam dunk to win the election. From a business perspective, democrat administrations are generally less business friendly.

Democrats are generally easier on foreign governments and increase taxes on corporations. Generally, democrats have the reputation of taxing the wealthy to pay for big government programs. On the other hand, Donald Trump was his own entity. Even hard-core republicans were afraid of him, not knowing what he would do once in office. So, why would a business invest in the last months prior to the election when they really don’t know how to best invest?

Hence, the phenomenon called the “Trump Bump.” After the election, our business experienced unprecedented growth. The stock market went crazy. I honestly don’t think this was Trump’s doing. I simply think the economy finally relaxed and some of the uncertainty was answered. Even if the election had gone the other way, we may have seen a similar market and spending reaction, although the color of the dollars may have been different (less capital spending, more short-term expenses).

So, if you are a business in 2020, how do you predict and what’s the safest bet? Correlation and causation are two different things. Neither do two points define a trend. Statistics may not be relevant or provide a credible answer. So, the following are some observations that I used to formulate my opinion:

It is my opinion that all of this breeds fear into the economy and will stifle investment, especially long-term investment, until some of these issues are resolved. I’m not sure if the election resolutions alone will create a similar “bump” to what was experienced in 2016. In 2020, between the pandemic and social unrest, our issues go much deeper. In recent memory, this is unprecedented and we really don’t have past performance to use as a judge.

As business owners there are things that we can and should do to continue to provide support for our customers. Participate in the political process without contributing to fear mongering and labeling. Recognize the reality of the current environment. Be patient. Take care of each other. The results will fall where they will. 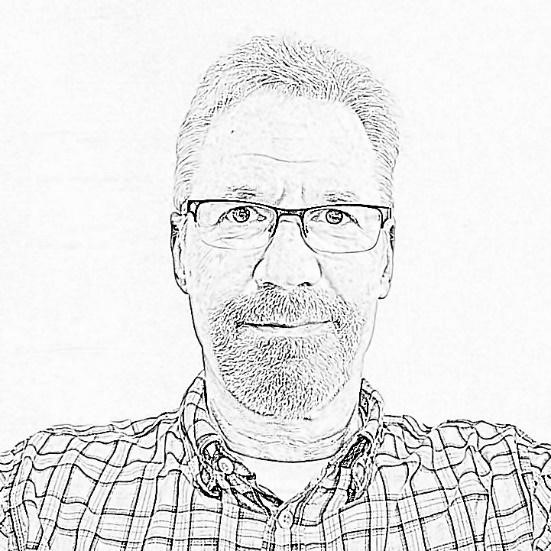 Paul V. Kumler, P.E., is president of KTM Solutions, an engineering company that services the aerospace and large-scale manufacturing industries. In addition to aero structures engineering services, KTM Solutions designs and builds tooling supporting a broad clientele and various industries. (www.ktmmechanical.com) The company is headquartered in Greer, South Carolina, with remote offices in Charleston, South Carolina. Mr. Kumler serves in several volunteer roles including the SC Aerospace Advisory Board. Mr. Kumler, a professional engineer, is licensed in Louisiana, South Carolina, Texas, and Washington. He is married to Ginger A. Kumler. Together, they have two grown children and three grandchildren.