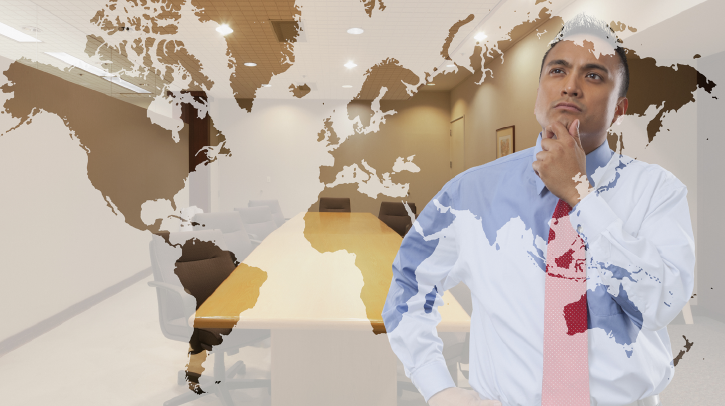 Once again, the Palmetto state ranks high for attracting foreign direct investment (FDI). According to IBM-Plant Location International (IBM-PLI) has ranked South Carolina first per million inhabitants in attracting jobs through foreign investment. In this year’s report, South Carolina is ranked above Tennessee and Kentucky, which are second and third, respectively. This is the third time in the last four years South Carolina has ranked this high.

“The reason we’ve seen so much success in recruiting international companies to South Carolina is our highly-skilled workforce that has proven, time and time again, that it’s capable of making any product, and making it well,” said Gov. Nikki Haley. “With major companies like Daimler and Volvo Cars continuing to move into our state, we have shown the world that when you invest in our state and her people, we will wrap our arms around you and warmly welcome you to the South Carolina family. This ranking by IBM-Plant Location International truly is a testament to everything that South Carolina has to offer as a destination for businesses from around the world.”

With global supply chains becoming increasingly complex, particularly for manufacturing activities, many companies are considering new approaches to their supply chain. Foreign direct investment (FDI) in the United States has been a key driver in the recent manufacturing recovery. Capital investment in automotive, chemical, textile, aerospace and other manufacturing and production facilities by foreign-owned companies has been on a steady increase in South Carolina.
Global Location Trends is published each year by IBM-PLI. The report looks at foreign investment around the globe. The report outlines the latest trends in corporate location selection, showing where companies are locating and expanding their businesses and creating jobs. The numbers in the new report were based on data gathered in 2014.

“With more than 1,200 international establishments currently operating within our borders, South Carolina is enjoying tremendous success in foreign investment, and this ranking by IBM-PLI is a confirmation of that. Moving forward, the recruitment of international companies will remain a critical component of our economic development strategy as we seek to cultivate a dynamic, globally-connected economy,” said Secretary of Commerce Bobby Hitt.

The full report can be accessed online at IBM-PLI.