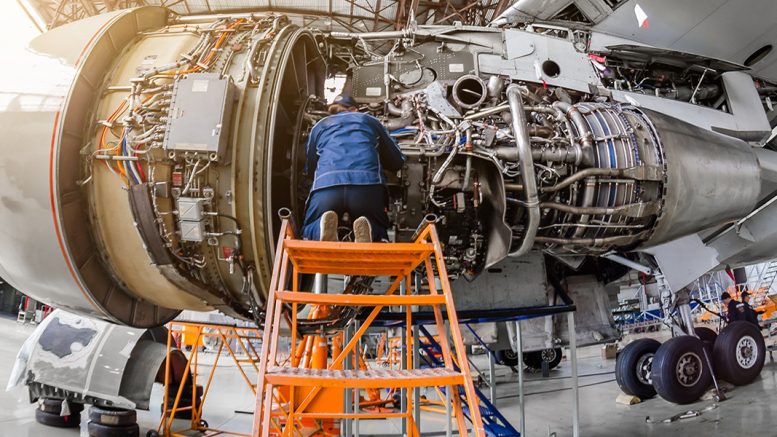 I’m asked often by recent engineering graduates if they should pursue a professional engineering (PE) registration.  Most of the questions come from graduates entering the aerospace field. When I was beginning my engineering career, I wrestled with the same question. 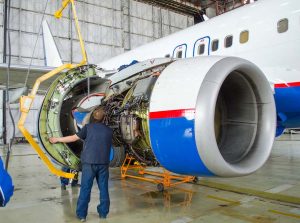 The process to receive a PE registration (engineering license) requires successfully passing two exams and completing a minimum of four years professional experience. When it was time to take the PE exam, I noticed that only one of the temporary or “contract” engineers in our group was registered.

So, I asked my supervisor if he would be a sponsor for me as I was ready to take the exam. His response … “Why would you want to do that? You will never need a PE license in the aerospace industry.”

The PE exam is an eight hour evaluation that covers a lot of material. My supervisor’s words were all the motivation I needed to forgo my PE aspirations. As it turns out, this was bad advice. 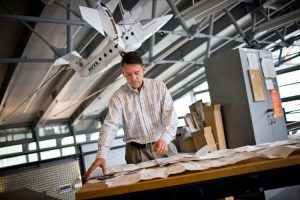 The FAA designates specific individuals to act in a capacity similar to a PE through the design process. These individuals are known as Designated Engineering Representatives (DER). DER’s are appointed by the FAA after proving that they are competent to serve in this capacity. Essentially, the DER, in an aircraft designer role, serves a role similar to a PE. With the DER process, what are good reasons to pursue a PE registration and where would a PE fit into the overall process?

Like the FAA mandate to aircraft safety, one of the fundamental canons of the NSPE Code of Ethics states that engineers should “Conduct themselves honorably, responsibly, ethically, and lawfully so as to enhance the honor, reputation, and usefulness of the profession.  Engineers, in the fulfillment of their professional duties, shall: Hold paramount the safety, health, and welfare of the public.”

A PE license indicates to the community that the engineer has demonstrated competence and will act responsibility within their area of expertise. In order to practice engineering for the public, most states require the practitioner to be licensed. In addition, a PE license is required to establish an engineering business or use the title “engineer.” So, in aerospace applications, a PE license is a good idea (or may be required by state law).

To summarize, a PE license is useful for and often necessary for: 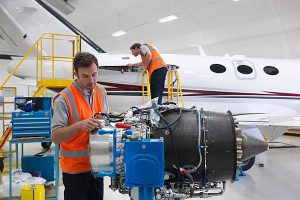 When I founded KTM Solutions in 2005, one of the first things I did was take the PE exam to satisfy South Carolina state law. I regret waiting so long as I could have taken the exam in 1987! Professional licensure is a good idea for any engineer, regardless of the industry. There certainly is a place for PE’s in the aerospace industry. 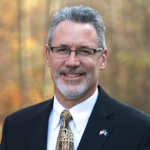 About the Author:
Paul V. Kumler, P.E. is president of KTM Solutions, an engineering company that services the aerospace and large scale manufacturing industries. In addition to aero structures engineering services, KTM Solutions designs and builds tooling supporting a broad clientele and various industries. The company is headquartered in Greer, South Carolina with remote offices in Charleston, South Carolina. Mr. Kumler serves in several volunteer roles including the SC Aerospace Advisory Board. Mr. Kumler, a professional engineer, is licensed in Louisiana, South Carolina, Texas and Washington. He is married to Ginger A. Kumler and has two grown children and two grand children.

Be the first to comment on "Think you don’t need a professional engineering (PE) license in aerospace?"