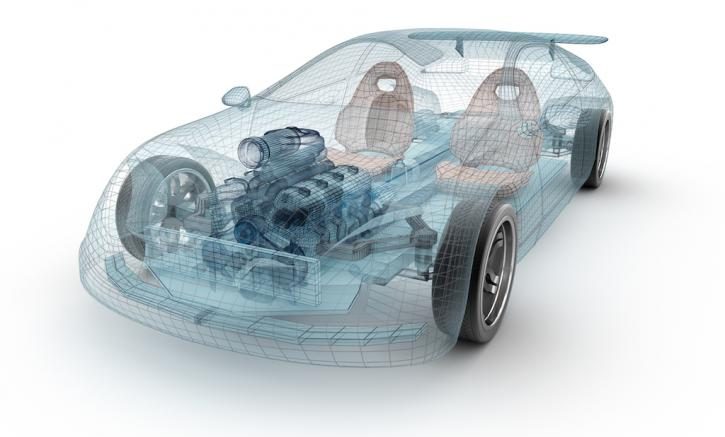 With new fuel efficiency standards down the road, manufacturers are playing with plastics to lighten the load.

Within three years, the average car is expected to use nearly 800 pounds in plastics, and with an annual economic impact of more than $27 billion, the automotive sector in South Carolina is beginning to exert itself around the world.

Did you know plastics made their first appearance in automobiles during the 1950’s? Did you know more than 14 tons of plastics were used in the complete manufacturing and logistical processes of a BMW in 2016?

Right now, carmakers are eyeing lighter materials, like plastic, to reduce a vehicle’s weight and comply with upcoming government regulations. As fuel efficiency standards become more stringent, reductions in fuel usage are becoming more than environmentally friendly, they are quickly becoming the law.

A Plastics Today article published in 2015 suggested some mainstream automakers would attempt a conventional metalworking approach to reduce weight and fuel usage, while many more would look for more innovative solutions.

Right on cue, polymer engineering and plastics are beginning to push aluminum and other metals out of cars altogether. Most of the average vehicle’s interior is already plastic. In fact, a typical car is outfitted with hundreds of plastic parts, by themselves, or molded together.

But plastics already play a recurring role in the production of an automobile. From wire harnesses, plastic pallets, returnable totes and injection molded components, to molded seat pads, interior trim and radiator shrouds. From seat cushions, seat belts, airbags and bumpers, to door panels, interior panels and display. From the drawing board and production line to the vehicle’s final assembly and time on the road, the use of plastics is not only apparent, it is a growing need.

And with today’s lighter vehicles containing nearly 350 pounds of plastics and as carmakers begin to incorporate lighter and more diverse resources to their manufacturing processes, the make and feel of your typical automobile is hardly recognizable to the steel, wood and chrome version of the 1950s.

High performance plastics like polycarbonate are expected to even one day replace the use of glass throughout an entire car.  Materials like polypropylene, polystyrene, polyethylene and poly-vinyl-chloride provide better safety and economy, offer minimal corrosion to increase the vehicle’s lifespan, and make it easier to integrate components and allow design freedoms.

However, there are some concerns lighter and more versatile materials like carbon fiber and advanced plastics could clog the supply chain. According to the same Plastics Today article, the sector’s supply base is viewed as difficult and expensive to enter for new suppliers. As a result, manufacturers of these materials are restricted.

South Carolina’s automotive sector relies on its existing supply chain efficiencies to employ 66,000 men and women statewide, and these numbers are beginning to balloon. The sector has quadrupled in the last 20 years, is one of the nation’s top ten fastest growing labor forces and has seen $6 billion in capital investment since 2011.

With current economic and environmental conditions in mind, the manufacturing of more fuel-efficient cars has become a top priority in the automotive industry. Acting as an aid in this endeavor, the innovation of plastics is improving the customer’s value and increasing their safety.

As the state’s automotive sector continues its expansion, car manufacturers will continue to install lighter materials to meet the 2025 CAFÉ standards set during the Obama Administration by the Department of Transportation (DOT) and the U.S. Environmental Protection Agency (EPA).

A release issued by the Whitehouse in 2012, suggested the new fuel efficiency standards would encourage innovation and investment in advanced technologies that would increase economic competitiveness and support high-quality domestic jobs in the auto industry.

With what we are seeing in the growing use of advanced plastics in the automotive sector, it would be difficult to deny the federal government’s assumption five years ago. 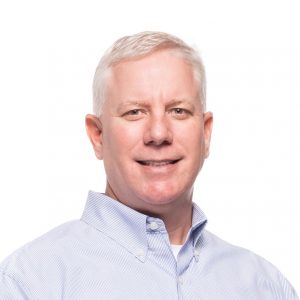 Mark McClure is the VP of operations at International Plastics, with over 30 years of experience in the flexible packaging industry.

Be the first to comment on "Within three years, 800 pounds of your car will be plastic" 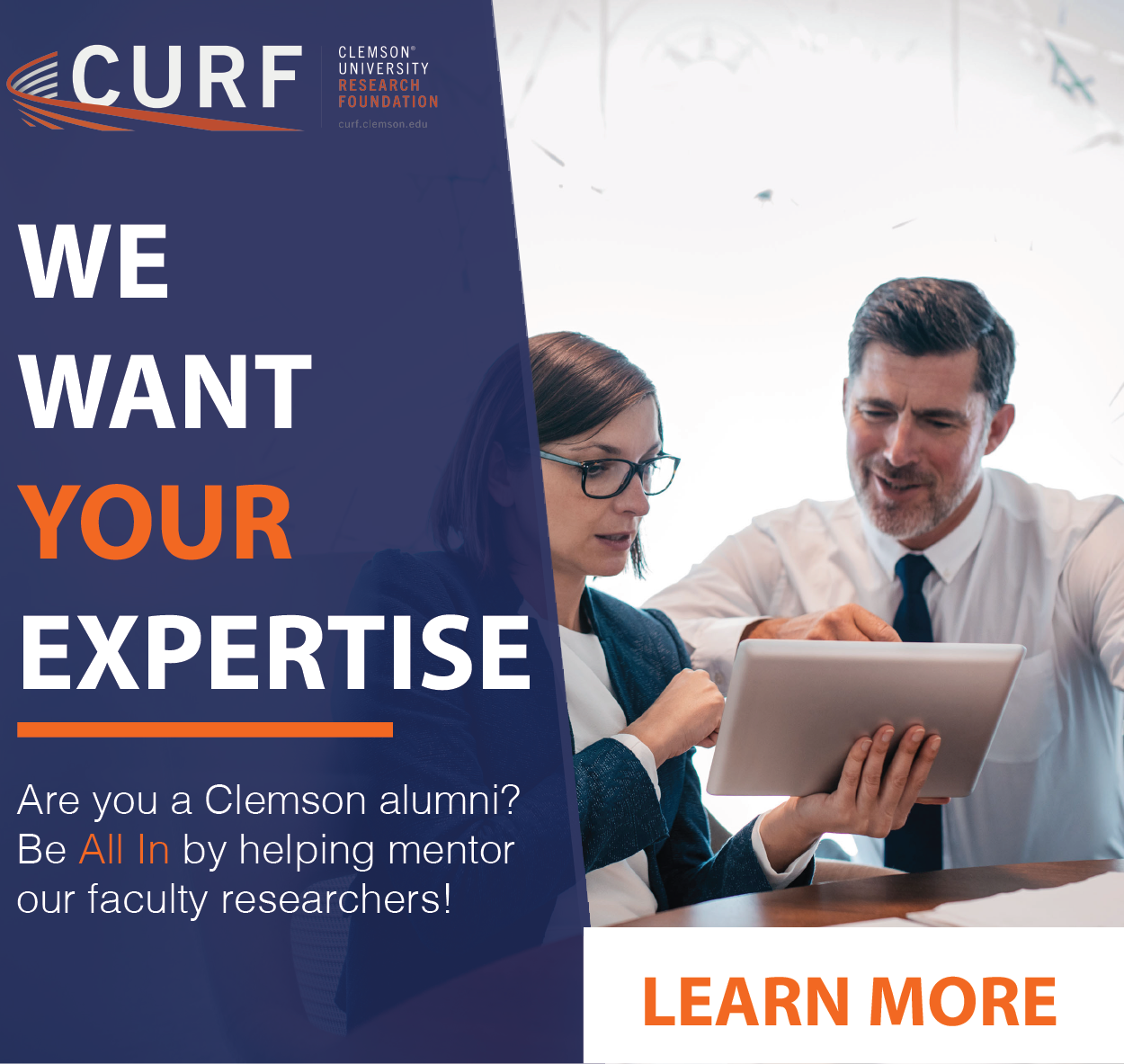 Garrett Pataky receives CAREER award for research on metal fatigue. Garrett Pataky of Clemson University and his students will be taking an up-close look at what happens when metal cracks, as they launch new research that could lead to longer-lasting metal in everything from bridges to cars….

South Carolina Manufacturing is a #networking organization of industry decision makers dedicated to unifying and growing the sector within #SouthCarolina.

For decades, the Swiss have been leaders in developing innovative apprenticeship programs that bring about a significant impact.

I was honored to meet with Swiss President Guy Parmelin last week in D.C. to discuss the potential to expand such programs here in the Upstate.

Bob McClure founded International Plastics in 1964, a national brand based in the Upstate that has provided jobs to South Carolinians for almost 6 decades. Mr. McClure passed away on Nov. 5 at the age of 95, leaving a lasting legacy. @scmanufacturing
https://7.wspa.com/3nMQ6nI

Ho-ho-Holiday parking is free downtown the next few weekends. Peep the Santa Hats for participating garages + the list of dates below.

🎁 🛷🎅➡️ Park your sleigh for FREE and enjoy holiday shopping in downtown Greenville!

“City of Women,” an exhibit commemorating women of the Upstate, will be at the Greenville Center for Creative Arts in March 2022 during National Women’s History Month.

Artists who want to submit work for the exhibit can do so through Jan. 6. 🖼️
https://www.postandcourier.com/greenville/business/city-of-women-art-exhibit-to-tell-upstate-scs-untold-stories/article_d7e0f462-4256-11ec-a752-6b7997db7094.html

Why should people plan a visit to Greenville this holiday season?

@Southern_Living says our giant Christmas tree + Prisma Health Swamp Rabbit Trail are just a couple of the ways our city turns on the charm in December. 🎄
https://www.southernliving.com/travel/south-carolina/greenville-sc-christmas

In Remembrance of Bob McClure - https://mailchi.mp/southcarolinamanufacturing/in-remembrance-of-bob-mcclure-247245