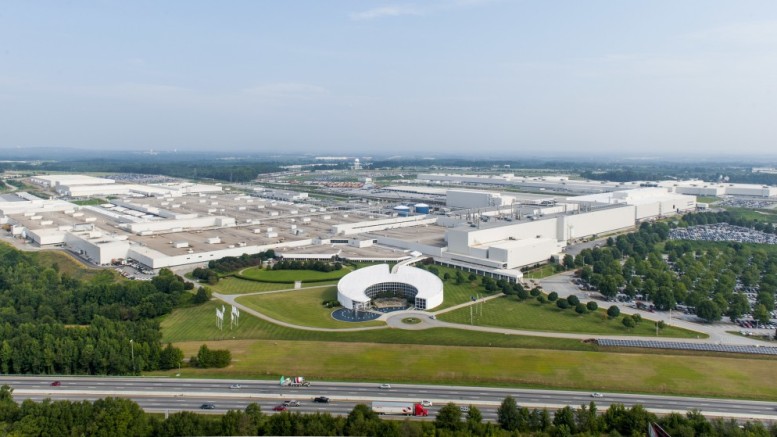 Karl Loessl has been appointed Vice President, Body in White. Loessl began his career with BMW nearly 30 years ago as a planner in Plant Munich’s body shop. Since them, Loessl has progressed through various management positions in both the Munich plant, as well as BMW’s plant in Dingolfing, Germany.

Rich Everly has been named Vice President, Paint for the South Carolina factory. Everly was one of the first associates hired in 1994 when BMW announced they would build their first plant outside of Germany. Everly began his BMW career managing the materials planning group, was promoted to manage quality, process and structure planning and, most recently, steered the installation of the plant’s new paint shop, including the ramp up of production and maintenance.

Appointed as the new Vice President of Assembly, Dirk Hilgenberg joins the senior management team from Munich where he was the Head of Assembly Technology for the BMW Group. Prior to this, Hilgenberg managed Global Process IT for the company’s manufacturing division. Hilgenberg began his career with BMW Rolls-Royce Aero Engines and was a part of the re-launch of the MINI Brand in Oxford, England.

Hilgenberg succeeds Richard Morris who served as Vice President of Assembly for the plant since 2009. Morris assumes a new role as Vice President, Project Integration, the company’s newest department that is wholly committed to cross-functional steering and integration.

Be the first to comment on "BMW Manufacturing Announces Management Changes"