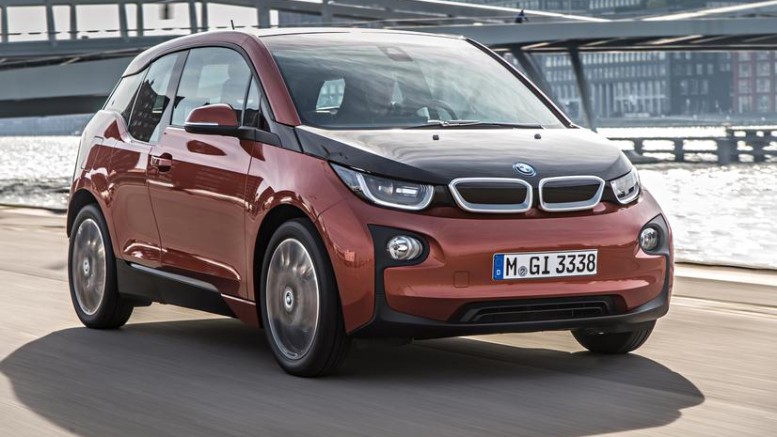 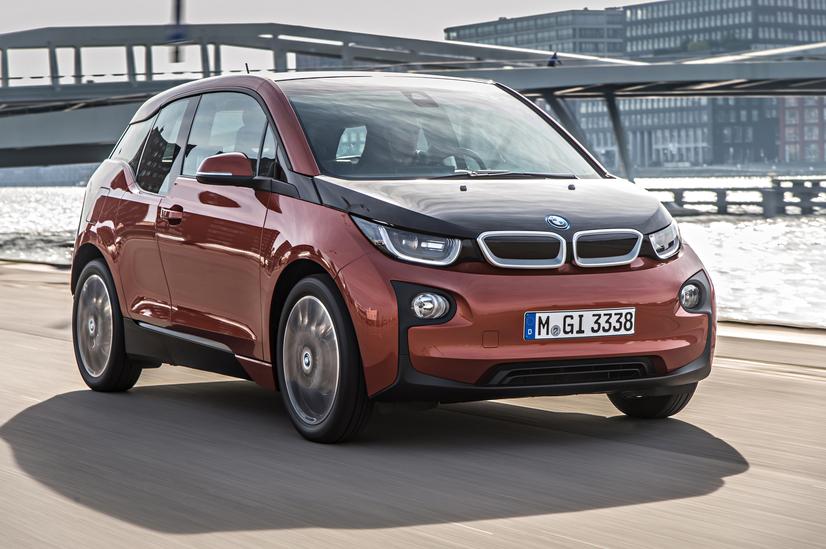 “July kept the momentum going that we’ve seen throughout the year, producing another strong result for BMW and clearly showing the trend toward our luxury Sports Activity Vehicles,” said Ludwig Willisch, President and CEO, BMW of North America.  “Now we’re looking forward to the new model introductions of the months ahead including the new 7 Series, the new X1, and the refreshed 3 Series.”

BMW Group Sales
In total, the BMW Group in the U.S. (BMW and MINI combined) reported July sales of 32,161 vehicles, a decrease of 0.2 percent from the 32,220 vehicles sold in the same month a year ago.

MINI Brand Sales
For July, MINI USA reports 5,191 automobiles sold, a decrease of 10.7 percent from the 5,811 sold in the same month a year ago.

BMW Motorrad Sales
With 1,445 retails BMW motorcycles posted their second best July ever. This figure was also 11.1 percent above the 1,301 motorcycles sold in July 2014.

BMW Group In America
BMW of North America, LLC has been present in the United States since 1975.  Rolls-Royce Motor Cars NA, LLC began distributing vehicles in 2003.  The BMW Group in the United States has grown to include marketing, sales, and financial service organizations for the BMW brand of motor vehicles, including motorcycles, the MINI brand, and Rolls-Royce Motor Cars; Designworks, a strategic design consultancy based in California; a technology office in Silicon Valley and various other operations throughout the country.  BMW Manufacturing Co., LLC in South Carolina is part of BMW Group’s global manufacturing network and is the exclusive manufacturing plant for all X5 and X3 Sports Activity Vehicles and X6 and X4 Sports Activity Coupes.  The BMW Group sales organization is represented in the U.S. through networks of 339 BMW passenger car and BMW Sports Activity Vehicle centers, 148 BMW motorcycle retailers, 123 MINI passenger car dealers, and 36 Rolls-Royce Motor Car dealers.  BMW (US) Holding Corp., the BMW Group’s sales headquarters for North America, is located in Woodcliff Lake, New Jersey.

Be the first to comment on "BMW Reports Sales Increase"