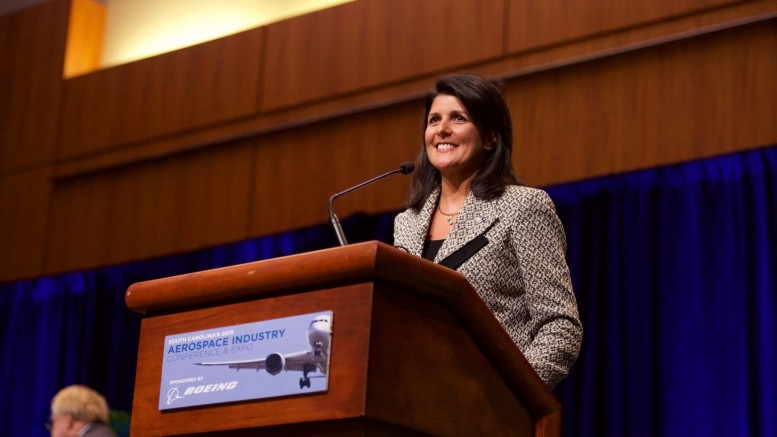 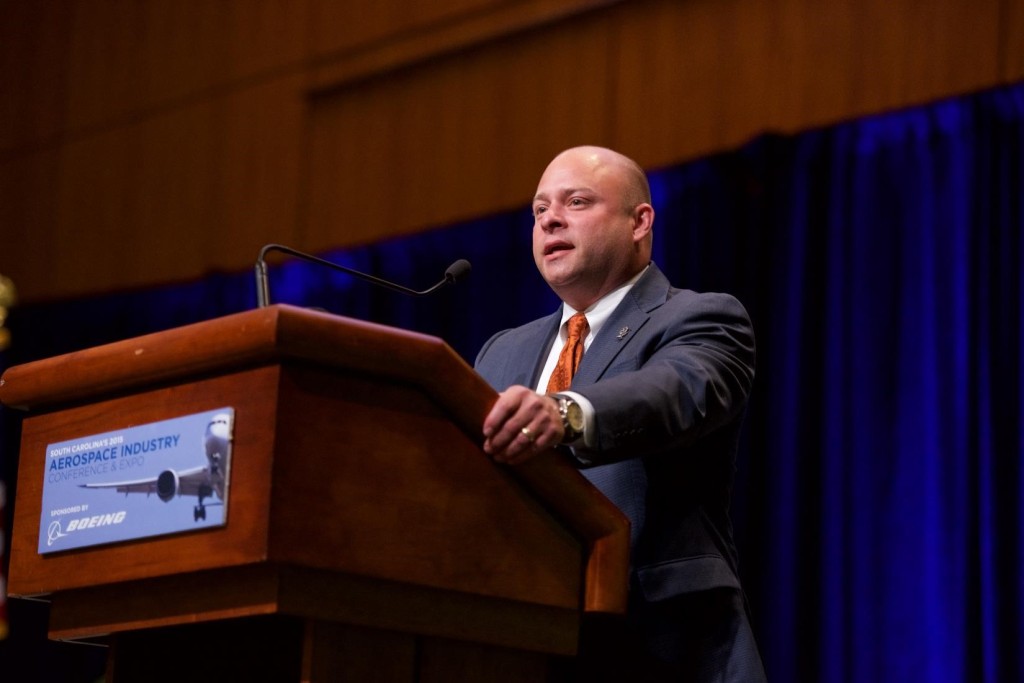 “The conference had a larger attendance than expected! (525 plus lots of exhibitors) The general sessions and breakouts were all excellent and useful, and Governor Haley and Secretary of Commerce Hitt seemed truly thrilled with the event’s success.”

“Doubled up this year with attendance and expect next year to be doubled again.

It was great to connect with a broader audience and exhibitors. 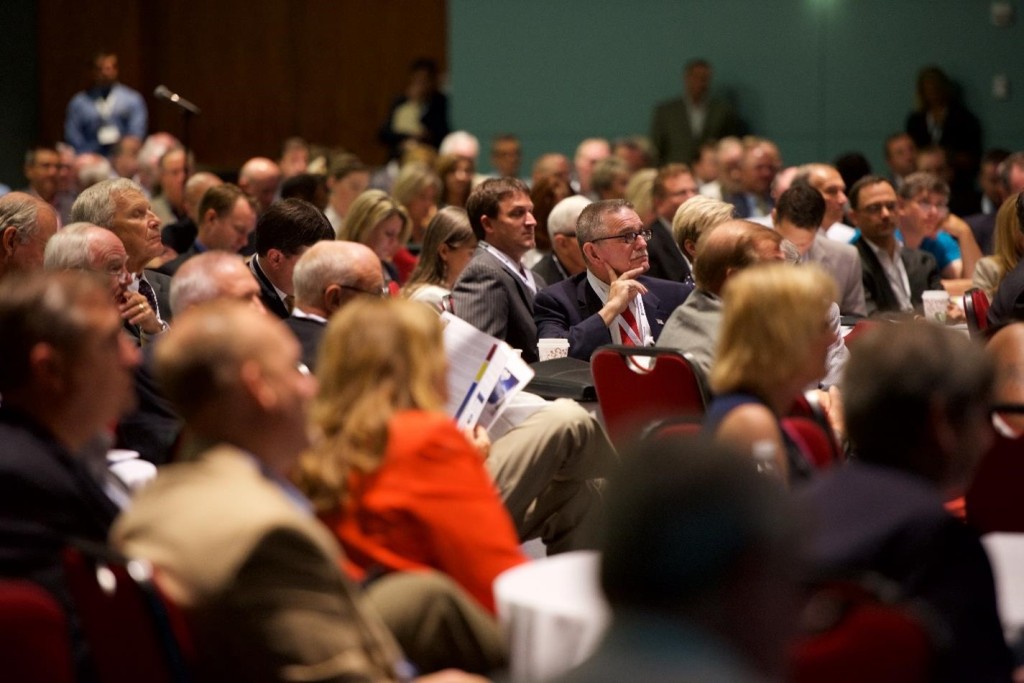 “This year’s conference was bigger and better than last year’s. I met so many valuable industry contacts that I ran out of business cards before the dinner.”

“Conference much better than last year. Optimistic that South Carolina is developing a strong Aerospace infrastructure. Very much enjoyed the technical breakout sessions. Good balance of business, technical, and education. This conference was a good use of time.”

Deborah Cameron, Director of Aerospace Initiatives for the South Carolina Council on Competitiveness

“The biggest take away I got from the conference was how large the aerospace industry is in South Carolina ($17.4 Billion dollar impact) and surprisingly how large of a presence the upstate has in this industry (38.8% of Private Sector Firms, the largest of the three SC Regions). South Carolina has quietly become one of the leading states in aerospace and  it is clear that we are positioned to grow quickly into the future. Boeing is the defining anchor for us but we need to get the word out that SC aerospace is alive and well in the MRO and FBO world as well and companies like Stevens Aviation have been dedicated to this growth for over 50 years. We have our work cut out for us but the momentum is going in the right direction.”

“The rapid growth of this conference reflects the rapid growth we are seeing in South Carolina’s aerospace industry,” “The aerospace cluster is growing at a rate almost eight times higher than the state’s economy as a whole. South Carolina is also outpacing its Southeastern neighbors in employment growth and revenue growth.”

Ann Marie Stieritz, President and CEO of the South Carolina Council on Competitiveness

“Without a doubt, the aerospace cluster makes South Carolina more competitive. The conference and expo is a critical part of maintaining the state’s growing advantage by connecting companies with one another and with the support chain. The conference also helps to bring issues affecting the industry’s growth to the forefront, such as opportunities and gaps within our existing supply chain and K-12 education.”