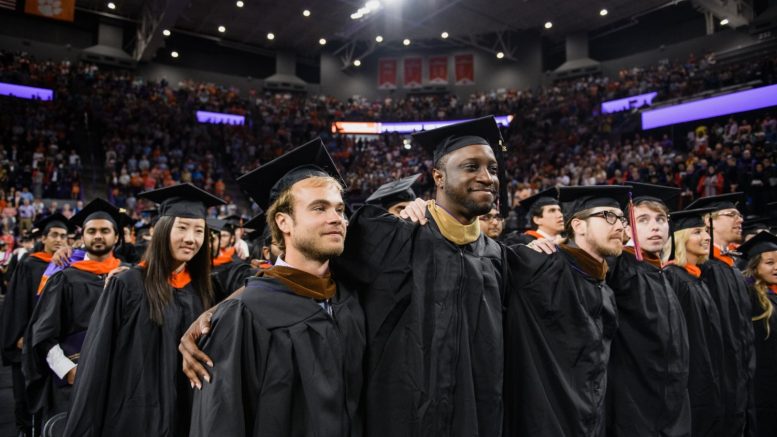 For as long as I can remember, my father and mother emphasized the importance of a college education. When I 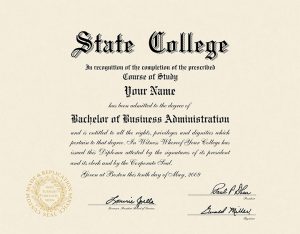 was considering what I would do after high school, there was no question that I would start a college career. Since I always wanted to be an engineer, having the opportunity to go to college was a good thing. But, growing up on the gulf coast of Louisiana where the chemical and oil industry was huge, a college education was not an expectation for most kids.

In fact, most of the people I hung with reported to the union hall after graduation and secured a great job. For the most part, the union jobs were dirty and hot work, but they were very well paid. However, in 1983, the oil industry collapsed, unemployment in southwest Louisiana went through the roof and these high paying jobs disappeared.

Fast forward 30 years. It seems that almost every graduating senior feels tremendous pressure to find a place in the college system. Further, most are being sold college educations in fields that are over saturated (based on demand) that many can’t find jobs in their field of study after they complete their degree. Parents tend to encourage their children to pursue a college education with tenacity as they feel like anything less would be a parental failure. There is also the painful baggage of the past. 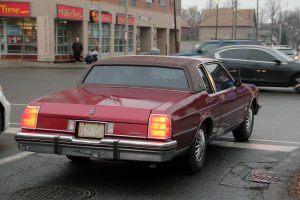 Some parents lost their manufacturing jobs as industries pulled out for cheaper labor. Not to mention, there was the memory of the hot/sweaty/dirty work in manufacturing. Not something any parent would want their children to pursue.

To borrow from an Oldsmobile advertisement of a few years ago, today’s manufacturing is not your father’s manufacturing. High tech manufacturing is often found in climate-controlled factories. In the industries KTM Solutions supports, the machines used to manufacture parts and assemblies are technical and require skilled operators to run them. Advanced education is required for many of these jobs, but usually not from a four-year college. Nor is a four-year education commitment required to get started. Even better is the fact that there is a high demand for these careers and the pay is substantial. There is nothing disrespectful in this type of work.

Not everyone is cut out for college. Some might find a great fit with a local technical school and develop a fulfilling career in manufacturing. Both technical schools and colleges should first and foremost provide the training students need to succeed, the value paid for an education should yield a job that will sustain the benefactor for life. Afterall, unless the student is independently wealthy, the next stop after graduation is a career to support themselves and their family. A career in manufacturing is a great option.

In full disclosure, I never considered that my children would not go to college. Yes, I was one of those parents who thought the only path to success was through the four-year universities. Could they have sound satisfaction in manufacturing? Would they have entertained the idea if I had been more open to the idea? Bear in mind, I had a lot of the same head trash as others of my generation, that manufacturing was dirty, hard work, that any other option, if available, would be a better choice. That narrative is simply not true. If we continue that line of thinking, we are doing a huge disservice to our children and our society in general.

Paul V. Kumler, P.E. is president of KTM Solutions, an engineering company that services the aerospace and large scale manufacturing industries. In addition to aero structures engineering services, KTM Solutions designs and builds tooling supporting a broad clientele and various industries. The company is headquartered in Greer, South Carolina with remote offices in Charleston, South Carolina. Mr. Kumler serves in several volunteer roles including the SC Aerospace Advisory Board. Mr. Kumler, a professional engineer, is licensed in Louisiana, South Carolina, Texas and Washington. He is married to Ginger A. Kumler and has two grown children and two grandchildren.

Be the first to comment on "Is A College Education the Only Way?"